Robert Michael N3FA/Murgas Scholarship
The Murgas ARC is proud to sponsor a yearly scholarship awarded to an college student/amateur.
The scholarship is administered by The Foundation for Amateur Radio (FAR).  Please go to the FAR website for more information or to apply. 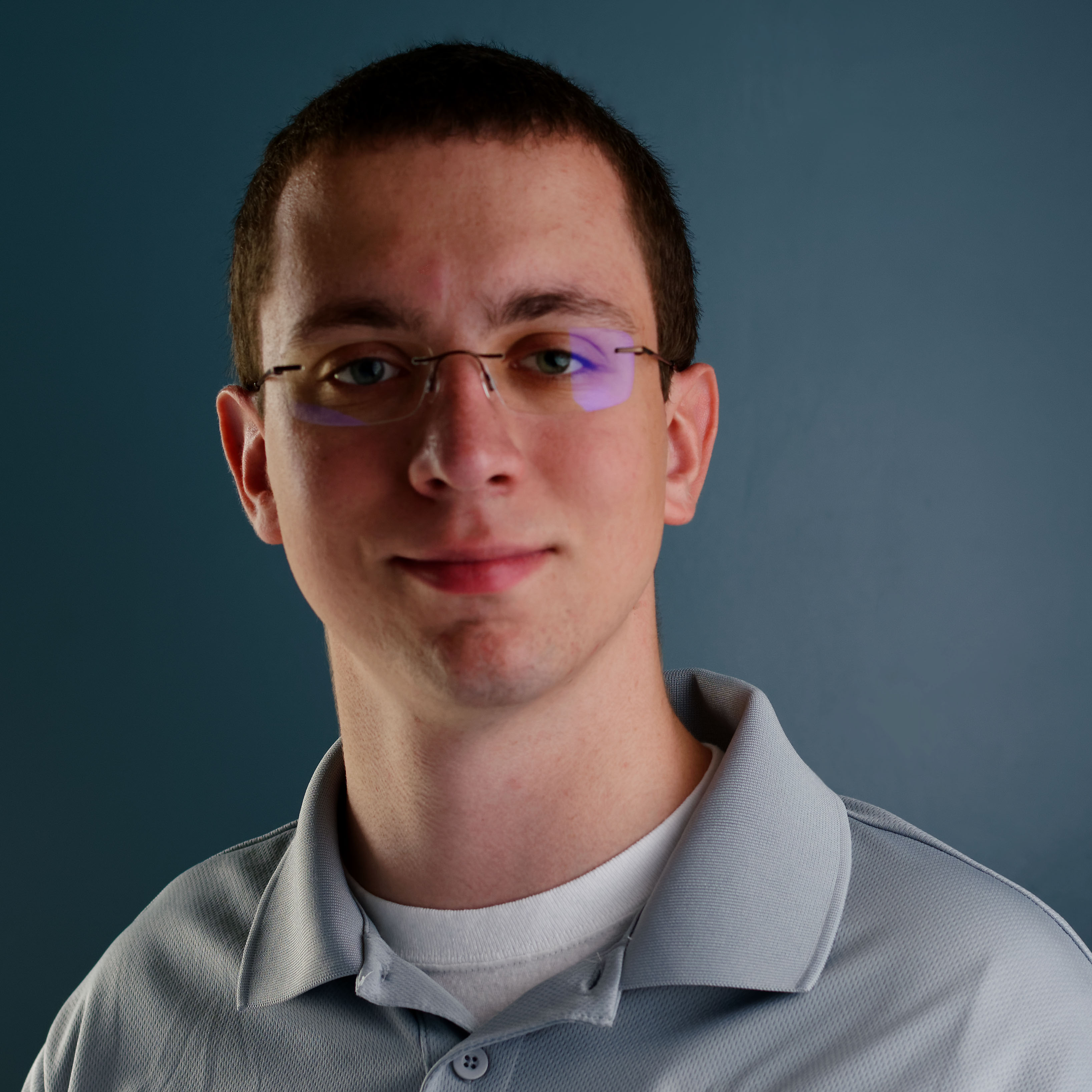 Kelsey Seymour is a first-generation college student from Wellsboro, PA.  He was homeschooled by his mother from 8th grade forward.
Kelsey will be attending Mansfield University of Pennsylvania with a major in Nursing Science.
After he receives his bachelor’s at Mansfield, he plans to go forward with his education by attending a graduate school for a Doctorate in Nursing Practice with a focus in Emergency Medicine.

After receiving his Technician in April 2012, he quickly upgraded to Extra in 9 months.
He has since received the RCA Young Achiever Award, Spoke about Emergency Preparedness at the Dayton Hamvention, and is currently the Eastern Pennsylvania Section Youth Coordinator.
He enjoys tinkering with new fields in radio, as well as portable and QRP operating.  Kelsey had won the Single Op QRP Category in the EPA Section during the 2015 November Sweepstakes.
Kelsey currently serves as a member in the K2BSA Amateur Radio Association, attending the 2017 National Scout Jamboree to serve on Ham Radio Staff,
Equipment Manager for the PA Grand Canyon Repeater Group (NR3K), and is a member of the Pennsylvania Auxiliary Communications Service.

Kelsey has a love for the outdoors, and enjoys taking his hobbies with him.
He is an Eagle Scout who is an assistant Scoutmaster with Troop 2220 in Liberty, PA, serves on the Susquehannock Trail Performance Rally Committee,
and volunteers his spare time as an EMT with Wellsboro Ambulance.